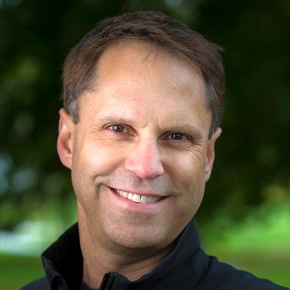 J. Carl Ganter co-founded and is managing director of Circle of Blue, the award-winning journalism, science, data, design and convening organization that reports on global resource issues, particularly the competition between water, food and energy in a changing climate.

He is also co-founder of Designing Water’s Future, the global initiative that activates the best creative and technological talents to tackle the global freshwater crises.

Ganter has served as vice-chairman of the Global Agenda Council on Water Security at the World Economic Forum and as a member of the Forum’s Global Future Council on the Environment, the New Vision for Agriculture Initiative, and a contributor to the Forum’s annual Global Risks Report. Ganter is a recipient of the Rockefeller Foundation Centennial Innovation Award, the foundation’s highest honor.

He is a journalist and photojournalist whose work has appeared in most major magazines, newspapers, and television and radio networks, and holds Bachelors and Masters degrees from Northwestern University.