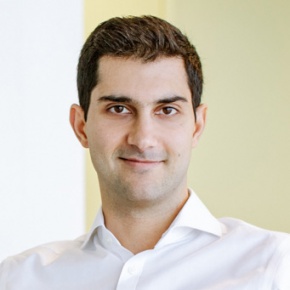 Nick is a Principal at Prime Ventures. Prime Ventures is a leading European Venture Capital and Growth Equity firm with offices in the UK and The Netherlands. Prime focuses on investing in European companies in the technology and related industries and leverages its capital, experience and network to actively guide them into global category leaders. Active since 1999, to date the firm has invested in companies across The Netherlands, France, Germany, United Kingdom, Denmark, Finland, Spain, Sweden, Greece, Hungary, The Middle East and The United States. The independent partnership manages over €750 million in committed capital.

Nick currently serves on the Board of Directors AImotive, Blueground, Bright, Zappi and Holidu.